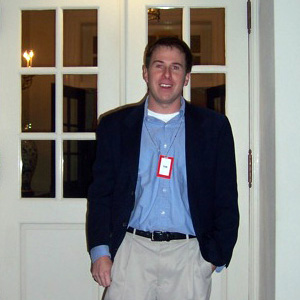 Dr. Phillip W. Magness is an economic historian specializing in the “long” 19th century United States, as well as general macroeconomic trends. He is a leading expert on black colonization during the Civil War era, and its sometimes-strained relationship with the African-American emigrationist movement of the same period. He studies the political economy of slavery in the Atlantic world, and particularly its relationship to public policy. His broader research extends to the economic history of the United States and includes historical tariff policy, the federal income tax, and the relationship between taxation and wealth inequality. He also researches the economic dimensions of higher education, and the history of economic thought.

His popular press writings have appeared in Newsweek, Britannica.com, the History News Network, and the New York Times. He has fact-checked Politifact, discussed the economics of higher education on NPR’s Marketplace, and presented on Black Abolitionism for C-Span’s American History TV.